A fantasy/sci-fi serial by Kevin A.M. Lewis (user:iloveflash), Metal Shadow is the sequel to Metal Shadow Prelude, one of the flagship serials on JukePop Serials. It is the main entry in the series.

NOTE: STORY IS CURRENTLY ON HIATUS DUE TO CONCERNS ABOUT ITS QUALITY.

The Red Threat has invaded Gilta Nnea. Nine heroes are prophesied to defeat him, but no one knows who they are. When a journey to the Hollowlands unites players in an all-out war, the stage is set for the heroes' rise. This is their battle. METAL SHADOW.
-2014 series synopsis

Metal Shadow follows the tale of nine heroes from childhood to adulthood and their fated battle against the ultimate villain: Godden, the Black God. It is set in the fictional world of Deepelge, mainly on the continent of Gilta Nnea. The land is vast and rich with lore. Its surface is infested with beastie, monsters who constantly hunt humans. Humans live in "deepes", or giant floating spheres which generate a light that repels beastie. Those who live in deepes disbelieve in elemancy, the "dark arts", but elemancy is very real, and as the story unfolds we will come to learn about an entire nation of secret elemancers. 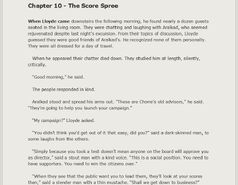 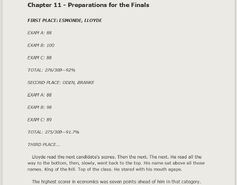 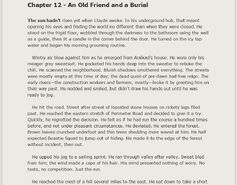 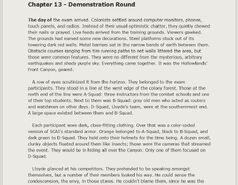 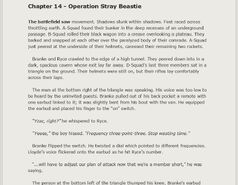 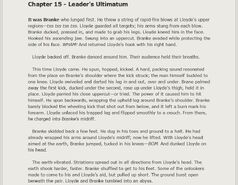 Excerpt from the EPIC ch.15 - season 1 finale
Add a photo to this gallery

Retrieved from "https://writenow.fandom.com/wiki/Metal_Shadow?oldid=5726"
Community content is available under CC-BY-SA unless otherwise noted.